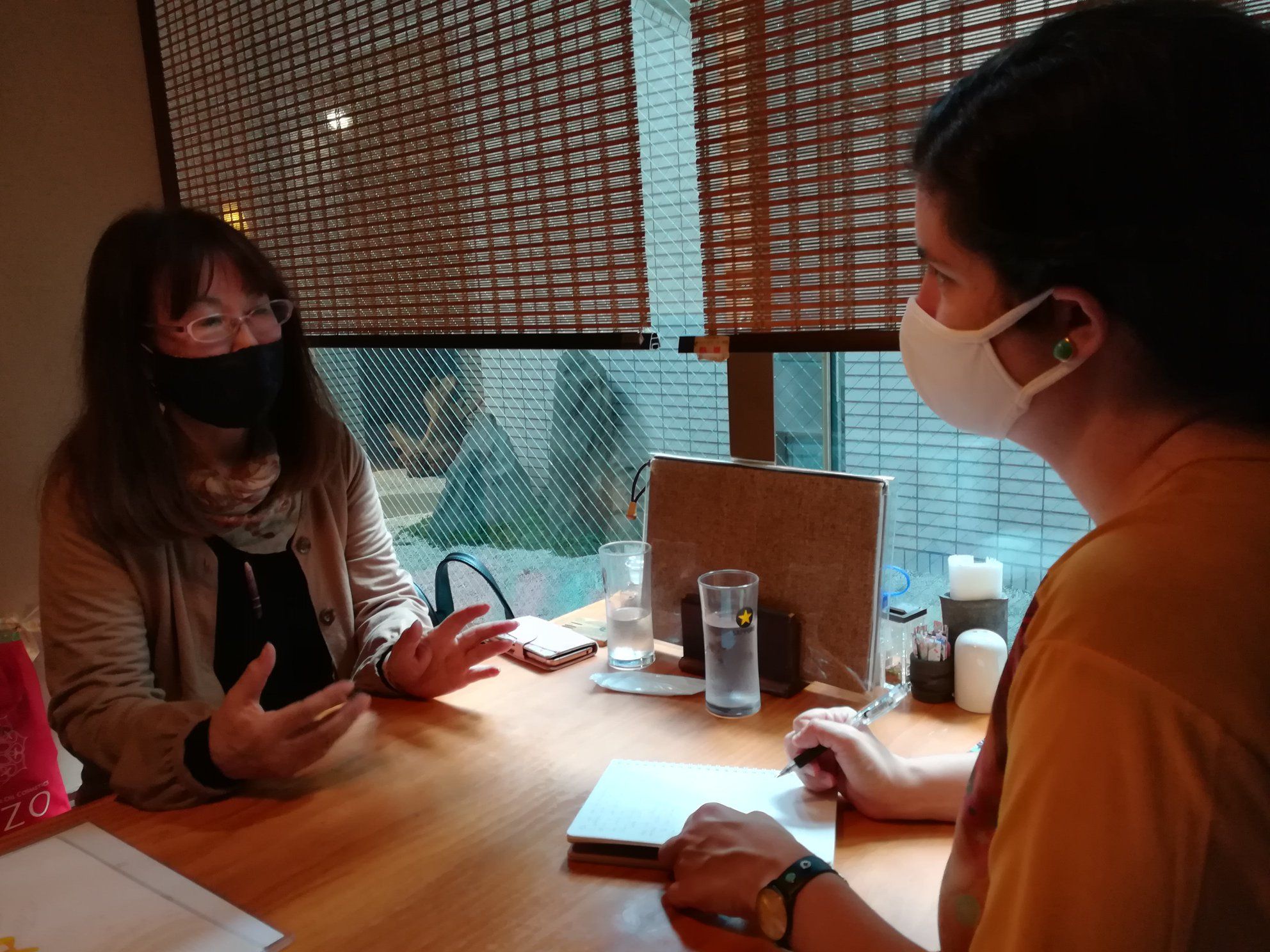 Last week, journalist Carmen Grau interviewed Tahara Ryoko Fuci, chairperson of the Ainu Women's Association. Tahara Fuci, revered Ainu female leader, told her that she not only felt out of place in the Japanese society as an Ainu, but also in the Ainu community in Sapporo as a woman. Afterwards, she explained the idea of intersectionality as the complex, cumulative way in which the effects of multiple forms of discrimination (such as racism, sexism, and classism) combine, overlap, or intersect, especially in the experiences of marginalized individuals or groups (Merriam-Webster). She was convinced that intersectionality could well explain why she felt unsatisfied in both the Ainu community and Japanese society. Since then, she has been devoted to empowering Ainu women at local, national and global levels.