On 1 December 2020, Kimura Ekasi made a speech in English for a press conference at the Sapporo Freedom School. His speech should have been made for the 13th session of the EMRIP, which was initially scheduled to take place from 8 to 12 June 2020, but postponed to take place from 30 November to 4 December due to the COVID-19 outbreak. Nonetheless, the speech was ruled out due to the limited time for presentation. The Citizens' Alliance held a press conference to make his voice heard to Japanese media. Fortunately, NHK (public TV of Japan), HTB (Hokkaido Television Broadcast), Hokkaido Shimbun and Asahi Shimbun came to the press conference.

Kimura Ekasi appreciated the help of many supporters, including CEMiPoS researcher Masumi Tanaka, who helped him practice his speech in English, and Tomoaki Fujino, who recorded the speech on behalf of CEMiPoS.

I am Kimura Fumio. I was born and raised in Biratori, in the Saru River drainage basin, in Ainu Mosir. Thank you for giving me the floor today.

As a result of the prolonged restrictions against COVID-19, Ainu people engaged in small-scale Ainu tourism-related businesses have suffered severe setbacks economically. What’s more, despite now being a critical juncture in terms of Ainu rights, debate from both within and out the Ainu community on crucial Ainu issues has come to a near halt.

The Japanese government has repatriated a limited number of Ainu human remains. However, the benefits of the repatriation are limited because most of these repatriations occurred as a result of litigation, and the governmental guidelines place the brunt of the burden for the application process upon the descendants. The universities involved have not offered a word of apology neither toward our ancestors nor our community.

I ask you, who is the perpetrator here, and who the victim?

Even though we have achieved some repatriation, my anger continues unabated. What’s more, the remains which have not yet been repatriated have been gathered in a “memorial facility” constructed in the Upopoy in Shiraoi. The Japanese government says that they are going to conduct “dignified memorial services” there, but influential scientists have declared that they “wish to have access to the remains in the facility for research purposes.” They and the Japanese government are blatantly ignoring the provisions of Article 12 of the UNDRIP. Almost no Ainu accept this government policy cordially.

Last year, a further incident occurred when the Hokkaido government made criminal charges of “poaching” against three of the members of the Monbetsu Ainu Association for harvesting salmon for their traditional fishing ceremony. Ultimately, six months later it was decided the case would not be taken to court, but the Ainu elder Hatakeyama Satoshi, who as a result of the charges underwent numerous investigations, suffered a stroke in February and is now in the hospital. 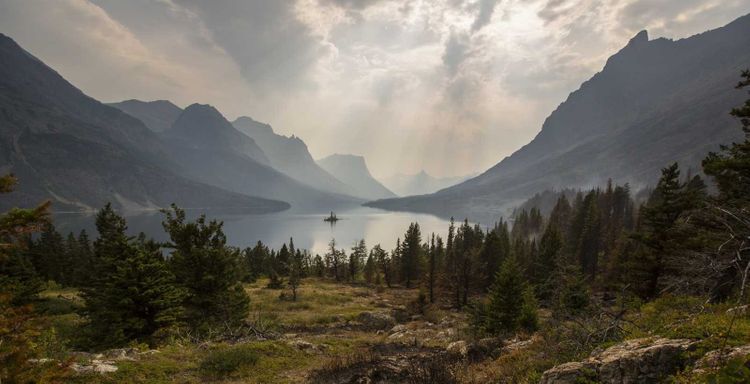 Stolen Lives: The Struggle to Reunite Ainu Families by HTB

Second In-depth Report on the New Ainu Policy by HTB

In-depth Report on the Ainu Fishing Rights by HTB