We, at Cemipos, stand in solidarity with Wishma’s family and all other migrants currently being detained at an immigration center in Japan. We, in particular, demand for the truth about Wishma’s death to be unveiled, and we call the Japanese government to release the video footage of the incident in the facility.

On March 6, Ratnayake Liyanage Wishma Sandamali, a Sri Lankan national, died at the age of 33 at a facility operated by the Nagoya Regional Immigration Services Bureau in Aichi Prefecture. Since January, she had complained from stomachache and nausea, with her symptoms worsening over time. Despite having repeatedly requested medical attention, she received insufficient medical care and treatment by the facility.

This grave incident sheds light on the riddling immigration and asylum system in Japan, and, in particular, the desperate living conditions of detainees and systemic failure to provide them with proper medical care.

The wave of criticisms and outcries from immigration advocates subsequently put a brake on the government’s ambition to pass a bill aiming at reducing the number of detainees in long-term detention centers. The proposed amendments would make immigration law even stricter by allowing the deportation of asylum seekers applying for the third time or more. Under current law, they are exempt from deportation while their application is being processed.

You can find and sign the online petition here. 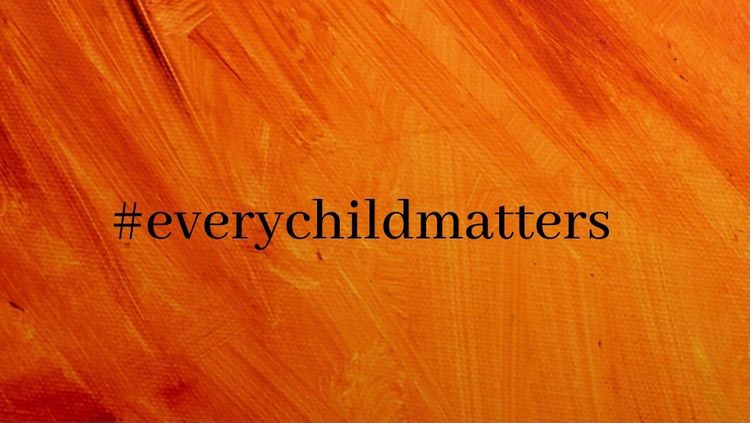 We, at the Centre for Environmental and Minority Policy Studies, are standing in solidarity with Indigenous People in Canada in
Jul 9, 2021
1 min read
Apr
06 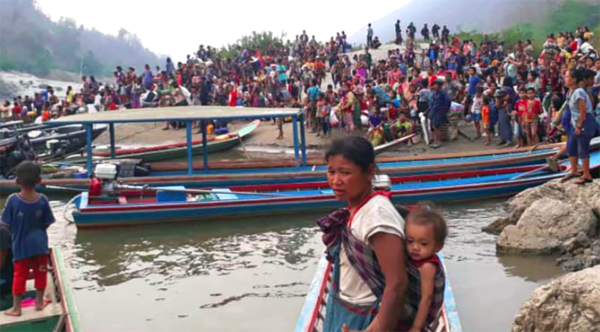 We at Cemipos stand in solidarity with Indigenous peoples and ethnic groups in Myanmar. Groups such as the Karen, Wa,
Apr 6, 2021
1 min read
Mar
10 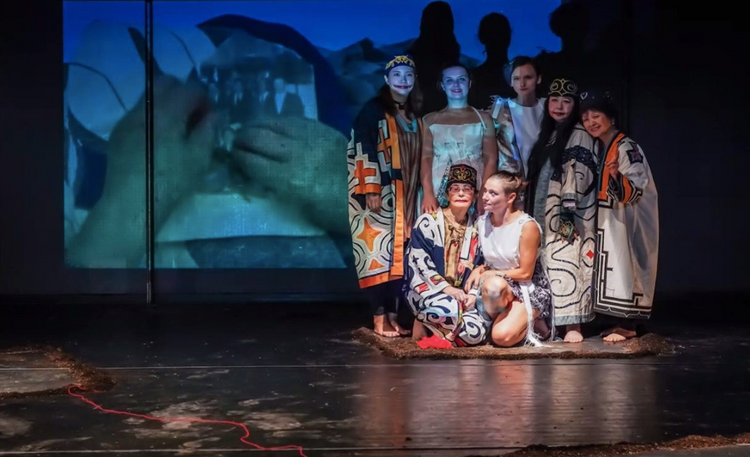 On International Women’s Day, Amareya Theatre sent a video message to the Ainu Women’s Association. Over the past
Mar 10, 2021
1 min read
Dec
09 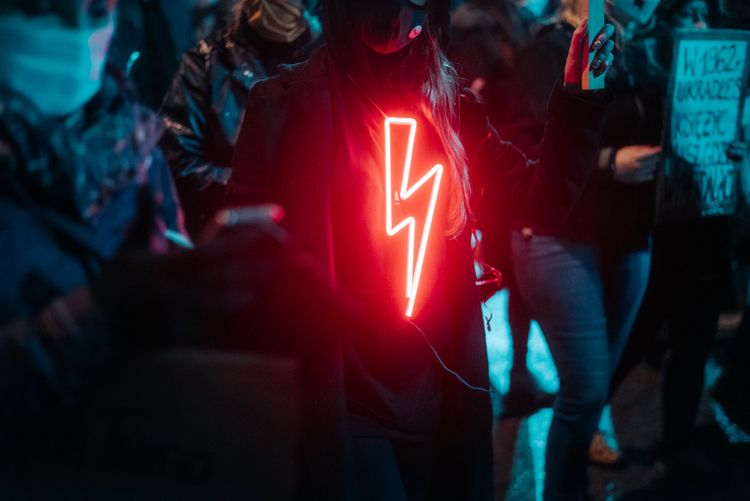 In response to the Constitutional Tribunal's ruling to place further restrictions on abortion and a woman's right to her body,
Dec 9, 2020
1 min read
Aug
09 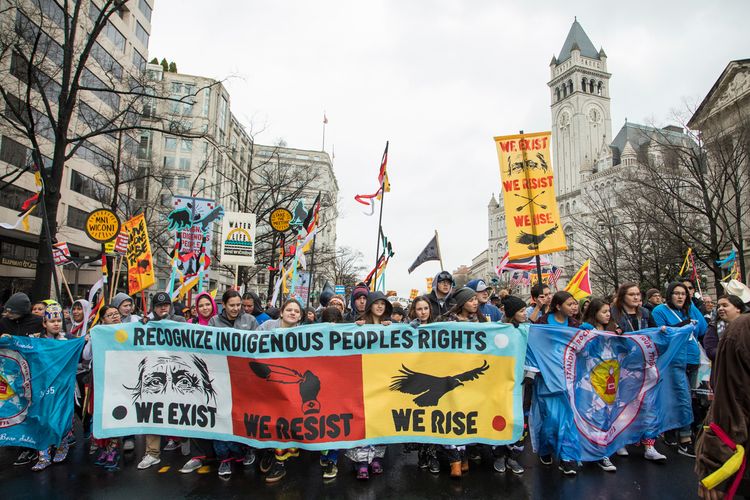 Sunday 9 August is the International Day of the World’s Indigenous Peoples, a day that celebrates Indigenous knowledge and
Aug 9, 2020
1 min read